South Korean photographer Hyungsun Kim’s latest exhibition, Haenyeo – the sea women of Jeju Island, is on display at the Australian National Maritime Museum until 13 June. It featurespowerful portraits that celebrate a community of women divers known as Haenyeo (sea women), who harvest the seas sustainably around Jeju Island, off the southern tip of South Korea.

These days, the Haenyeo are mostly aged over 60, with some in their 80s. For many generations, they have been freediving for conch, sea cucumber, urchins, abalone, and seaweed. The work is dangerous, and the women dive as deep as 20m, holding their breath for up to two minutes. Girls and young women train with their elders for years before they reach sanggun – senior status.

Kim shot the portraits in a makeshift-sheeted studio on the shoreline after the completion of a dive. “[The divers] are shown exactly as they are, tired and breathless. But, at the same time, they embody incredible mental and physical stamina, as the work itself is so dangerous; every day they cross the fine line between life and death. I wanted to capture this extreme duality of the women: their utmost strength combined with human fragility,” he says.

The exhibition has been produced by the Australian National Maritime Museum and the Korean Cultural Centre Australia, with assistance from the Jeju Special Self-Governing Province to commemorate the 60th anniversary of diplomatic relations between Australia and the Republic of Korea in 2021. 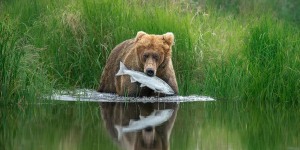 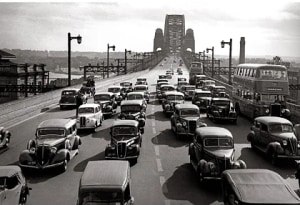 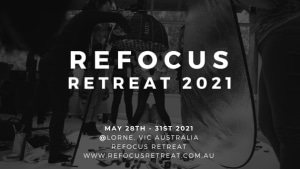