The winners of the 14th annual iPhone Photography Awards (IPPAWARDS) have just been announced with Australian photographers taking out honours in a number of the categories. Recognised and the first, and longest-running, iPhone photography competition in the world, founded in 2007, every year thousands of images are received from photographers from over 140 countries.

The Grand Prize Winner and Photographer of the Year Award went to Hungarian photojournalist Istvan Kerekes for his image, Transylvanian Shepherds, which was captured on an iPhone 7. In it, two shepherds have been captured in a rugged industrial landscape, each carrying a lamb. The photograph was taken in Targu Mures, Transylvania, Romania.

Indian photographer Sharan Shetty received the First Place Photographer of the Year Award his image, Bonding, where a man and his horse commune in an empty landscape. Captured in Yanar Dag, Baku, Azerbaijan, the image was shot on an iPhone X.

Second Place prize went to Chinese photographer Dan Liu for his image, A Walk on Mars, of an astronaut traversing a desolate Martian-esque landscape, in Qinghai, China.

Third Place Photographer of the Year Award went to American photographer Jeff Rayner for his image, Side-Walking on Air – a portrait of a young girl in a pool of light on her Los Angeles sidewalk, in the suburb of Los Feliz.

Glenn Homann (Ipswich, QLD) was awarded First Place in the Abstract category as well as Second Place in the Environment category. He also received honourable mentions in the People, Portrait, and Sunset categories. All his images were shot on an iPhone 11 Pro. 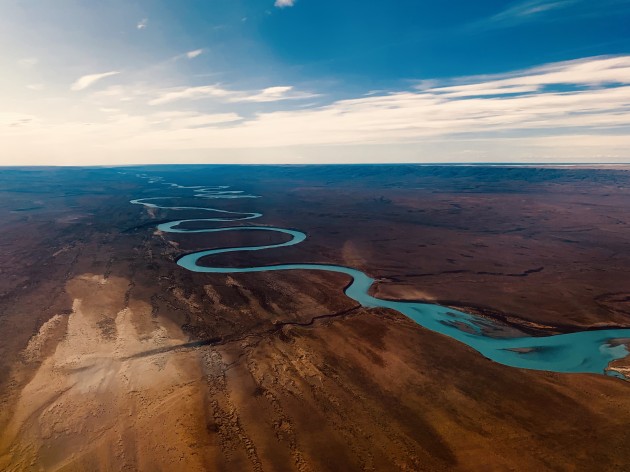 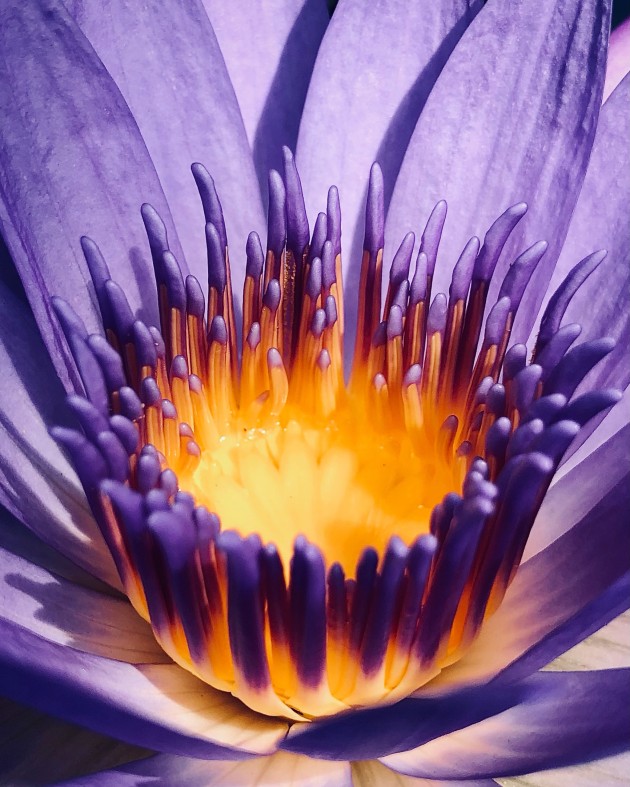 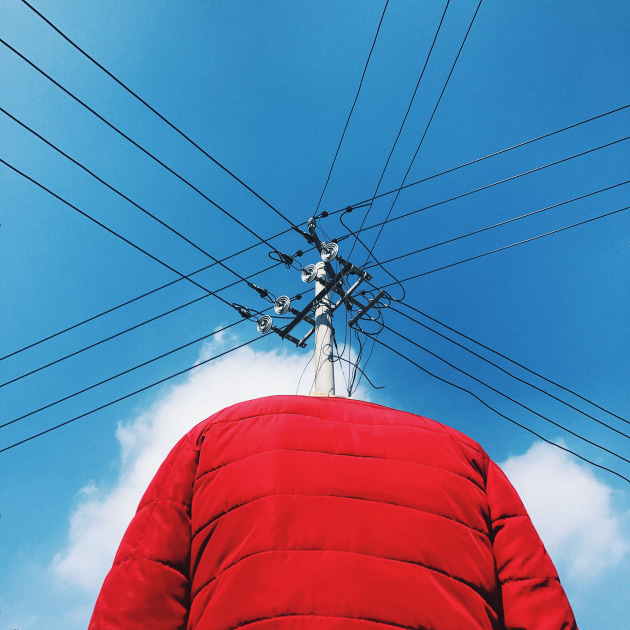 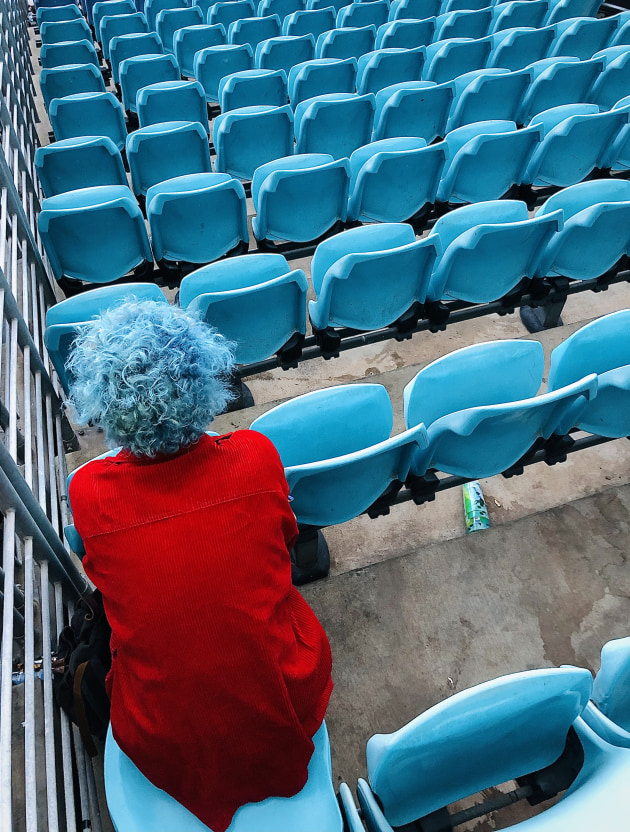 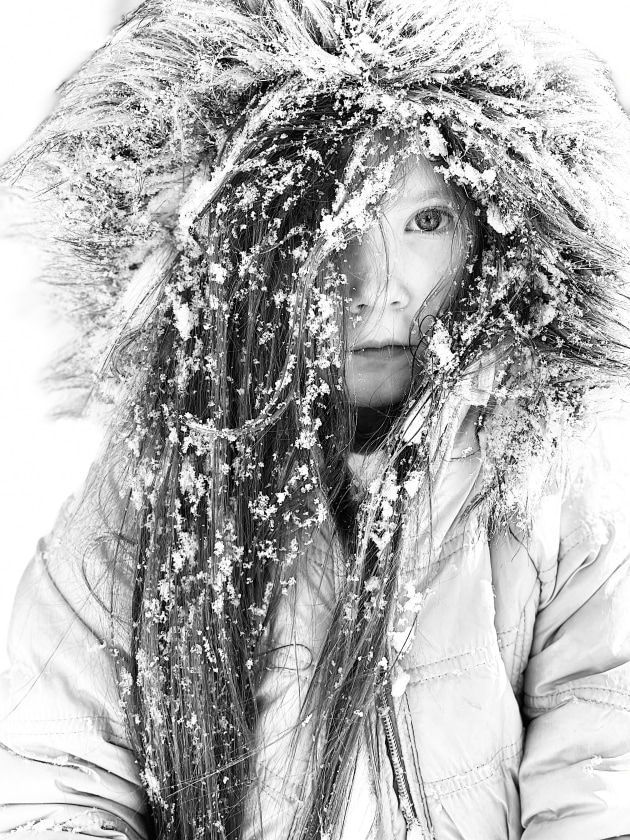 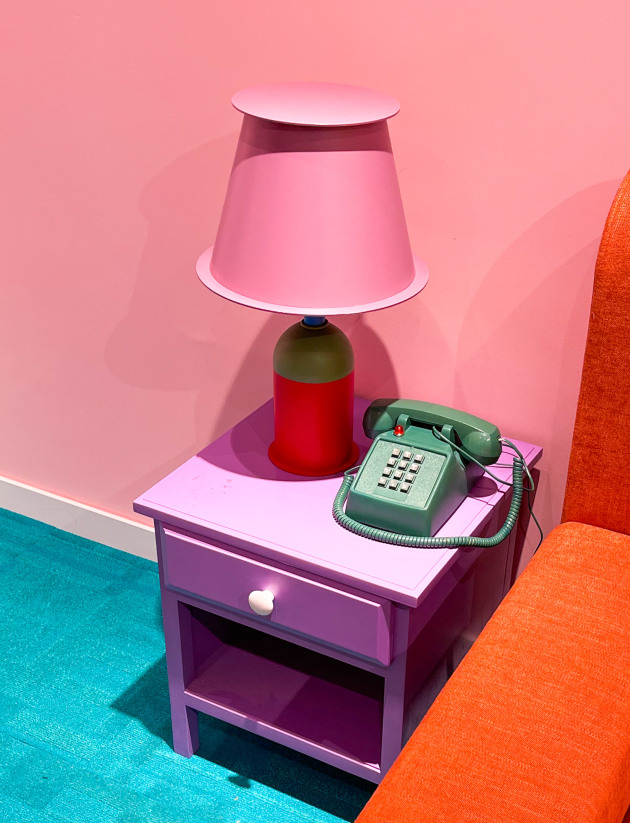 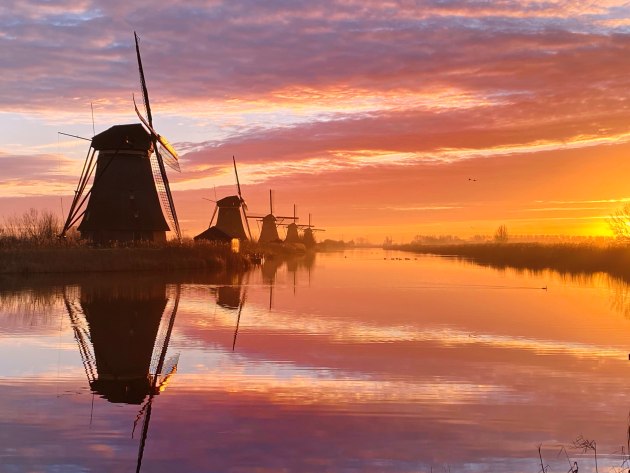 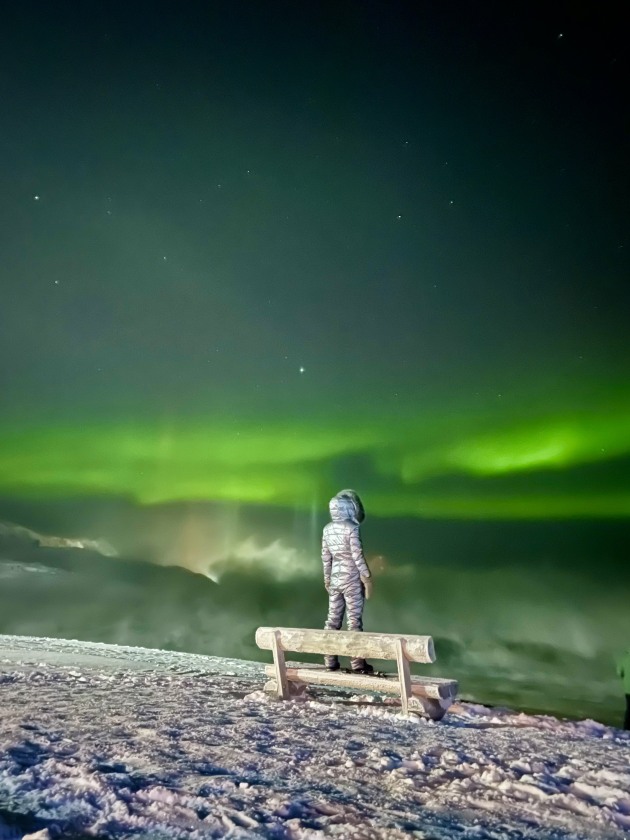