Under Twenty-Seven by Ella Dreyfus

Under Twenty-Seven is a solo exhibition by Australian artist Dr Ella Dreyfus that presents a series of poignant portraits which began as black and white photographs of her son and his soccer team when they were finishing primary school back in 2005. The work tracks their growth with a new portrait every seven years and Dreyfus’ detailed photographs show the boys/men bare-chested against a deep black background. Each of them displays their own unique posture and subtle facial expressions, giving the works an intensely intimate quality. Sitting side by side, the triple portraits taken at ages eleven, eighteen and twenty-five, are a meditation on masculine development, as well as a sobering reminder of the passing of time.

The exhibition provides an opportunity for audiences to reflect on the representation of masculinity in contemporary culture, by showing them in a way that is distinct from the narrow ideals generally found in the mass-media and advertising. Through the work, Dreyfus demonstrates a particular sensitivity to the experiences of the young men, who during these critical stages of their lives will undoubtedly have been influenced by the social demands and perceptions of masculine attitudes, looks and behaviours. In this society, men are often expected to repress certain emotions such as tenderness and empathy; in drawing attention to these issues the exhibition takes a probing approach to gender, representation, beauty and the body.

There are 14 sets of portraits in the series. Ella Dreyfus has been photographing the body – young bodies, old bodies and all inbetween bodies – for over thirty years. 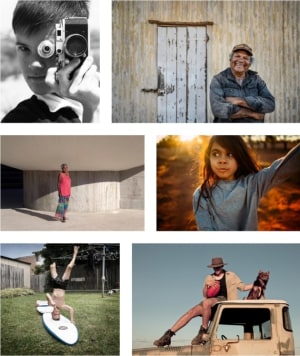 The National Photographic Portrait Prize exhibition is selected from a national field of entries, reflecting the distinctive vision of Australia's aspiring and professional portrait photographers. 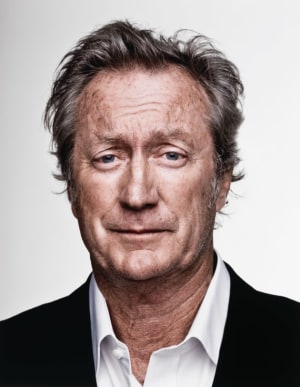 'The Look' is a touring exhibition, on loan from The National Portrait Gallery, with Geelong Gallery the first stop on the tour, and the only Victorian destination. 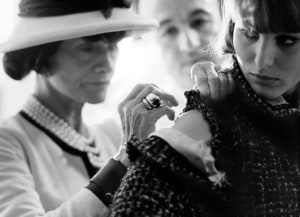 Three Weeks with Coco Chanel by Douglas Kirkland provides an exclusive view of the fashion designer’s incredible life, captured by one of the world’s most legendary photographers.