One of Australia’s best-known annual international photography events, the Head On Photo Festival, returns to Sydney 9-24 November with physical exhibitions at Bondi Beach and Paddington Reservoir Gardens, as well as a number of galleries, including Gaffa and Disorder galleries and Bondi’s new Twenty Twenty Six Gallery.

Featuring the work of international and local photographers, Head On in print will include 25 major exhibitions, accompanied by an encore of artist talks and panel discussions from this year’s online festival which featured more than 180 exhibitions and live-streamed talks by artists and creative practitioners from over 47 countries.

Ten featured exhibitions by leading international and Australian photographers will be presented outdoors along the Bondi Beach promenade:

The Festival returns to the iconic Paddington Reservoir Gardens with a series of exhibitions including:

Head On in Print continues the Festival’s support of local Sydney galleries including several exhibitions at Disorder Gallery, Darlinghurst such as:

Featured exhibitions presented across other local galleries include: 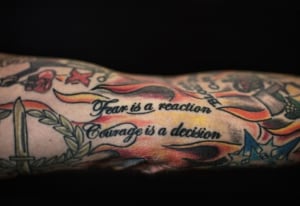 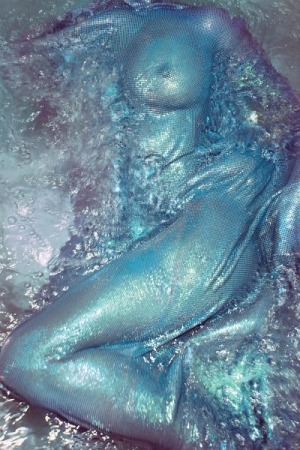 Inspired by the touching pool often found at aquariums and the sensorial connections with nature they elicit, this exhibition speaks to the conflicted and estranged relationship people have with the natural world. 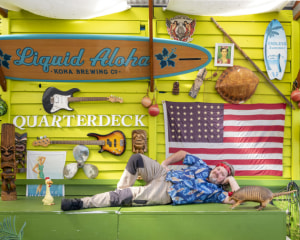