Civilization: The Way We Live Now is an international exhibition featuring 200-plus original photographs by over 100 contemporary photographers from Africa, the Americas, Asia, Australia, and Europe. Presented in collaboration with the Foundation for the Exhibition of Photography, Minneapolis/New York/Paris/Lausanne, and the National Museum of Modern and Contemporary Art, Korea, the exhibition explores photographic representations of life in cities and journeys through the shared experiences of life in the urban environment.

Looking at the phenomenal complexity of urban life in the twenty-first century, the exhibition reflects on the ways in which photographers have documented, and held a mirror up to, the increasingly globalised world around us. The selected works create a picture of collective life around the world and document patterns of mass behaviour.

Through eight key themes, Civilization: The Way We Live Now takes a diverse and multidimensional look at what photographers around the world, including the likes of Candida Höfer, Edward Burtynsky, Amalia Ulman, Hong Hao, and Richard Mosse, are telling us about the state of early twenty-first century civilization.

Tickets for the exhibition are available from NGV.MELBOURNE. 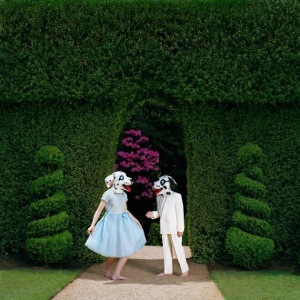 This exhibition comprises photographs by Australian photographer Polixeni Papapetrou (1960–2018) of her daughter Olympia, covering the period from Olympia’s birth (1997) until the artist’s death (2018). 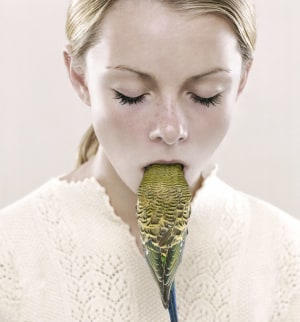 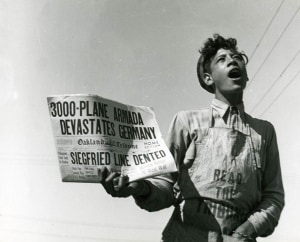